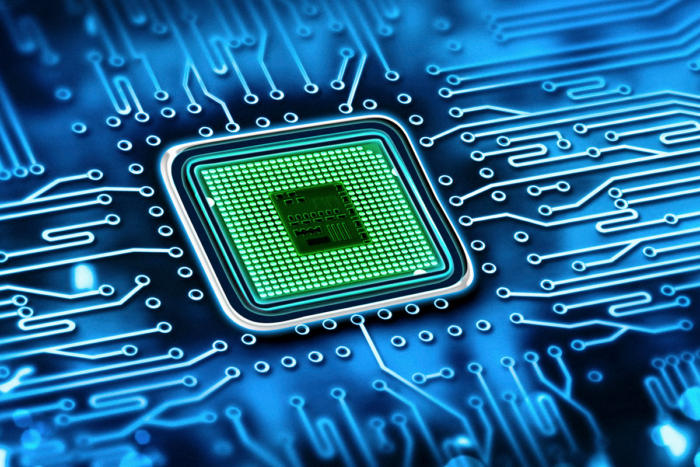 Former Intel executive Renee James, who could have been the CEO following the ouster of Brian Krzanich last June, has instead launched a broadside attack against her former employer in the form of Ampere Computing, a startup company that develops ARM-based chips for the data center.

Sound familiar? It’s what Cavium has been doing for some time — and gaining a good bit of momentum. However, the fields are still very green, and Ampere has more than enough room to grow.

Ampere is based in the Silicon Valley but has an office in Portland, Oregon, not far from Intel’s primary development facility in Hillsboro, and apparently Ampere has been picking up Intel employees left and right.

Ampere isn’t exactly starting from scratch. It acquired the X Gene Arm server processor business from MACOM, which in turn acquired that business from Applied Micro, which started out with its ARM server business back in 2011.

The initial releases, the X-Gene 1 and X-Gene 2, weren’t terribly impressive; only eight cores running at 2.4 GHz. Work had begun on the X-Gene 3 chip, codename “Skylark,” but was not completed when the company got passed around. Once Ampere picked up the pieces, it ran with what it had.

Ampere has given the X-Gene 3 chip, now known as eMAG, quite a boost. It has 32 cores running at 3.3GHz with L2 and L3 cache hierarchy, integrated SATA I/O ports and 42 lanes of PCI-Express 3.0 peripheral bandwidth across eight controllers. The chip also includes twice as many memory channels, eight per socket, which doubled the memory capacity up to 1TB per socket and doubled the bandwidth. Ampere also has a 16-core chip in the works.

Ampere gets vendor support from Lenovo

The first server vendor to support Ampere is Lenovo, which is also making prototypes powered by Cavium’s ThunderX. It is getting ready to ship 1U and 2U rack servers based on the eMag chip, and later this year Ampere will ship its own white box servers, which are aimed at the hyperscale server market that is buying all the white box servers as it is.

“We are partnering with world-class OEMs like Lenovo and several ODMs to address the unique design requirements for our cloud customers and meet their total cost and performance targets,” James said in a statement.

A question mark over the company is Oracle. The company offered a positive, supportive statement to the announcement of eMAG but made no commitment. Oracle does have a server business it inherited when it purchased Sun Microsystems in 2010, but it sells highly decked out servers in low volume. And in a recent quarterly filing, Oracle acknowledged owning a 20 percent stake in Ampere. Plus, James is a member of Oracle’s board of directors.

Tough battle ahead for Ampere

Ampere hasn’t laid out a roadmap, but it will have its work cut out for it. It has to face Intel and a newly aggressive AMD on the x86 side, and Cavium on the ARM side, which is gaining OEMs and has been buoyed by the seeming exit of Qualcomm from the ARM server business. That’s a lot of adversaries to take on at once. It has to make its pitch for both x86 and ARM customers.

Ampere has to line up more OEMs than just Lenovo to be successful, and it needs a better story going against Cavium’s 48-core processor. But it does have James and a whole lot of Intel talent going for it, so it remains to be seen what the company can produce.