The company’s core Apstra Operating System (AOS) was built from the ground up to support IBN in that once running it keeps a real-time repository of configuration, telemetry and validation information to constantly ensure the network is doing what the customer wants it to do.

“We are adding the kinds of operational enhancements to AOS that make it easier for customers to quickly handle the shifts in business that impact network operations,” said Mansour Karam, founder and president of Apstra. “We are also looking to  increase the speed and reliability of how IBN data-center networks are deployed and operated.”

With that in mind the company has rolled out AOS 3.3, which includes a number of operational enhancements, including the ability, called Logical Diff, to gauge the impact of configuration changes across all aspects of the network. This enables customers to inspect how simple changes result in the need for complex automation, Karam said.

AOS 3.3 enhances security by adding support for granular role-based access control for individual networks, ensuring that admins can manage separate topologies without interfering with the tasks of other teams, Karam said.

“Intelligent automation throughout the network lifecycle, abstracting complexities, making all aspects of networking operations simpler (and therefore more agile), investing the network and its operational processes with greater flexibility: all these outcomes are deserving of vendor attention,” Casemore said.

“In networking, architecture and operations must continue to be become more agile not just through comprehensive infrastructure automation – though that is definitely needed – but through thorough process automation, which will help network operations and DevOps find common cause and shared purposes.”

Another key enhancement to AOS is a tighter integration with Juniper’s Junos operating system and SONIC-based network environments.

On the Juniper enhancements, AOS includes support for Ethernet VPN (EVPN) which ensures that EVPNs are created properly on all devices and validates the EVPN routing topology across the entire network. It also lets Juniper customers support customizations for Juniper devices to ensure that they cannot be added to a networking blueprint until it is certified according customer security policies, Karam said.

AOS now includes support for zero-touch provisioning that new devices fresh out of their factory boxes will automatically updated to the proper Juniper Junos version. They can be validated without any operator input, Karam said.

Lastly, the AOS enhancements remove vendor-proprietary multichassis link aggregation group (MC-LAG) protocols requirement and eliminates the need of peer links between switches, Karam said. The idea is to simplify the exchange of control data and make sure traffic is forwarded correctly.

“With Apstra, customers have another way of monitoring and managing data-center operations. Their approach to simplifying multi-vendor networks aligns well with Juniper Networks’ heritage in delivering on engineering simplicity across the enterprise. Organizations can move fast to deploy new applications at the speed their business requires,” Juniper said of the enhancements in a statement.

A significant enhancement to AOS is improved support for the Microsoft-pioneered Software for Open Networking in the Cloud (SONiC) software aimed at open network switch operations and management.

In Apstra’s case, AOS supports SONiC in full blown leaf, spine or superspine data-center networks. Until now it only supported SONiC as a leaf implementation.

“We are supporting SONiC as part of IBN automation, making first-class networking citizen, and as with other switch OSs we support, we are the first point of support for customers using it,” Karam said. “Open networking has been promised since the dawn off time it seems, but in the past year we have seen tremendous development interest in SONiC from not only hyperscalers but also enterprise customers.”

Indeed, there has been a uptick in SONiC development. In the past few months for example Arista, Dell, Nokia and others have announced increased support for the Linux-based system, which now has some 50 vendors developing it.

“SONiC is making inroads beyond hyperscale, moving into Tier 2 and 3 clouds as well as telcos/cable MSOs and some large enterprises. Apstra indicated that more support for SONiC is forthcoming in the AOS 4.0 release,” Casemore said.

Somewhat like open source networking, intent-based networking has been slow to roll out as well, according to experts.

For example, in 2019 Gartner estimated there were fewer than 50 full deployments. “Through 2019, early rollouts are likely to be in larger-scale environments for well-defined and specific use cases, such as spine/leaf data center networks. We don’t expect the number of commercial enterprise deployments will reach the hundreds until the end of 2020. Adoption will be pragmatic, associated with new build-outs or network refresh initiatives,” Gartner stated.

Apstra cited a recent Global Market Insights report, that said IBN market growth exceeded $900 million in 2019 and is estimated to grow at a CAGR of over 30% between 2020 and 2026.

“Ultimately, we are heading toward an increasingly cognitive and autonomous (or self-driving) datacenter networking, one that is abstracted and extensible to address hybrid environments. It will include the principles of declarative policy and management (i.e. intent-based), but that will be the means, or intrinsic mechanism, rather than the end,” Casemore said.  “IBN is important in that regard, part of the evolution toward intelligent, self-driving networks, which are still aspirational at this stage. Much work remains to be done by the industry at large, but the goal is in sight.”

As for Apstra’s place in the networking ecosystem, it continues to evolve AOS to meet use cases for the modern, cloud-era data center, Casemore said.   “It’s a competitive space, of course, including prominent enterprise incumbents, such as Cisco, and they also face the extraordinary challenges occasioned by the pandemic, which has resulted in postponement of some enterprise deployments, broadly speaking, not just for Apstra.” 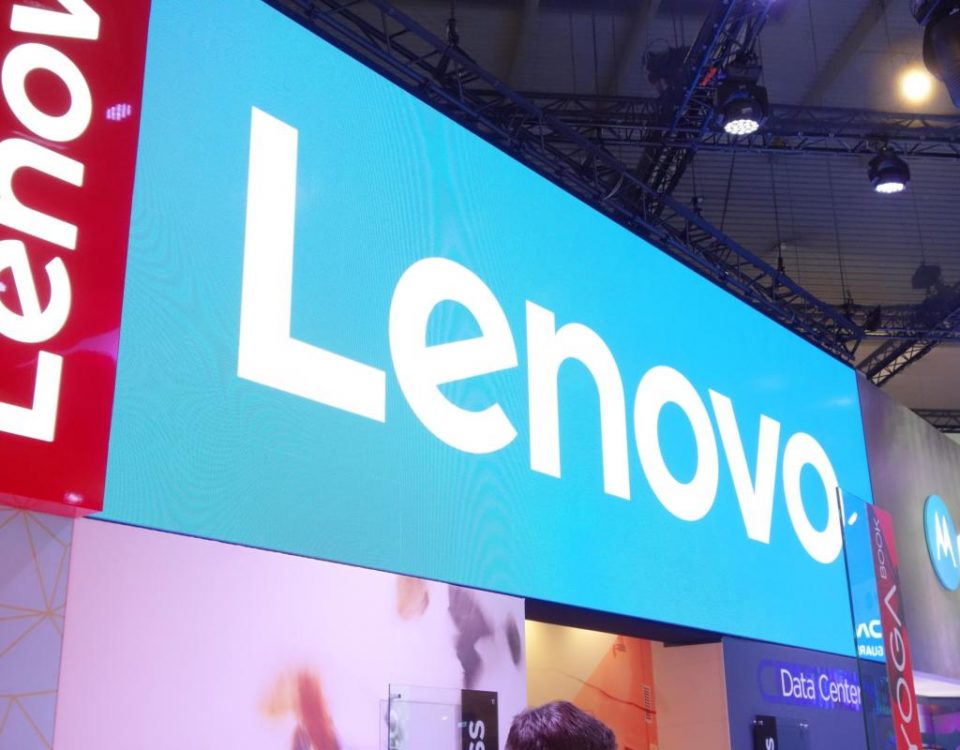