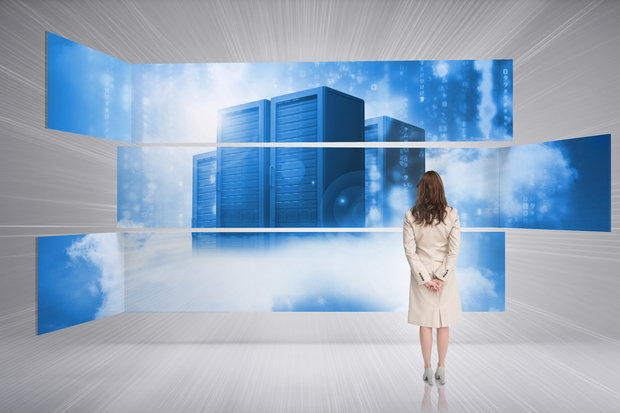 Cisco this week took the wraps off several products aimed at helping existing Fibre Channel customers grow the speed, capacity and management of their storage environments.

Some specifics about Cisco’s roll out:

A 32G Fibre Channel Module on MDS 9700 Directors: This Fibre Channel module reaches line-rate performance across all 768 ports per switch. This module is compatible with existing MDS 9700 directors and is field-upgradeable.

Integrated analytics: The 32G FC Module included baked-in support for an analytics engine that Cisco says can monitor all flows on all ports at line rate. The idea is to let storage admins make informed and proactive operational decisions. The analytics engine is capable of IO-level metrics that are computed in every switch through dedicated Network Processor Units. Customers can now analyze in real time all Fibre Channel exchanges and report on various metrics, thereby providing comprehensive, timely, and continuous monitoring of any potential performance issues or deviation in the network, Cisco said.

NVMe over Fibre Channel: Through an OS update, the MDS 9000 now supports NVM Express (NVMe) over Fibre Channel, letting users scale flash storage appliances to achieve faster application response times and better scalability. NVMe was developed for SSDs by a consortium of vendors including Intel, Samsung, Sandisk, Dell, and Seagate and is designed as a standard controller technology for PCI-Express interfaces between CPUs and flash storage. NVMe supports includes Cisco’s MDS 9700, 9396S, 9148S and 9250i.

The need to keep storage facilities upgraded is strategic – particularly in Cisco’s case as Viswanathan says 80% of its tier 1 customers have mission critical workloads connected to high-end flash storage via Fibre Channel.

In addition Cisco research says by the year 2020, the amount of data stored inside data centers is expected to grow by a factor of five, from 400 exabytes to almost 2 zettabytes. By 2020, data center storage installed capacity will grow to 1.8 ZB, up from 382 EB in 2015, nearly a five-fold growth.

A report from Dell’Oro Group, in 2016 noted that 32Gb Fibre Channel revenue is expected to exceed $1 billion by 2020 as 32 Gbps Fibre Channel switch port shipments are expected to eclipse over half the market by then. Brocade, Cisco, Broadcom/Emulex and Cavium/QLogic are some of the main player in that arena.

The Cisco products are scheduled to be available in May 2017.