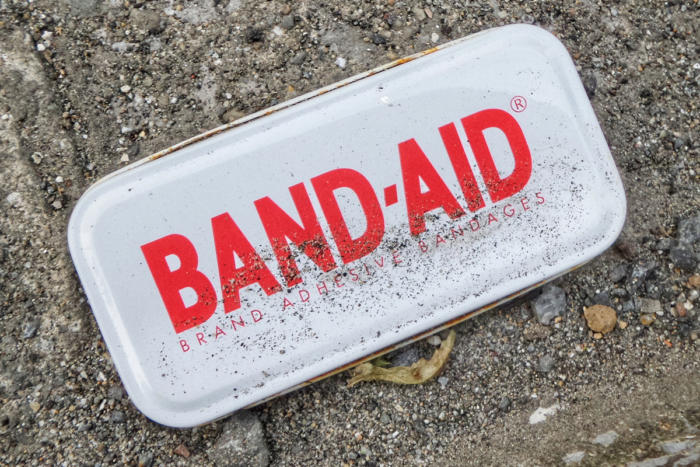 Released in November, the first version of the Prime License Manager patch caused its own “functional” problems that Cisco was then forced to fix. That patch, called ciscocm.CSCvk30822_v1.0.k3.cop.sgn addressed the SQL vulnerability but caused backup, upgrade and restore problems, and should no longer be used Cisco said.

As for the vulnerability that started this process, Cisco says it “is due to a lack of proper validation of user-supplied input in SQL queries. An attacker could exploit this vulnerability by sending crafted HTTP POST requests that contain malicious SQL statements to an affected application. A successful exploit could allow the attacker to modify and delete arbitrary data in the PLM database or gain shell access with the privileges of the postgres [SQL] user.”