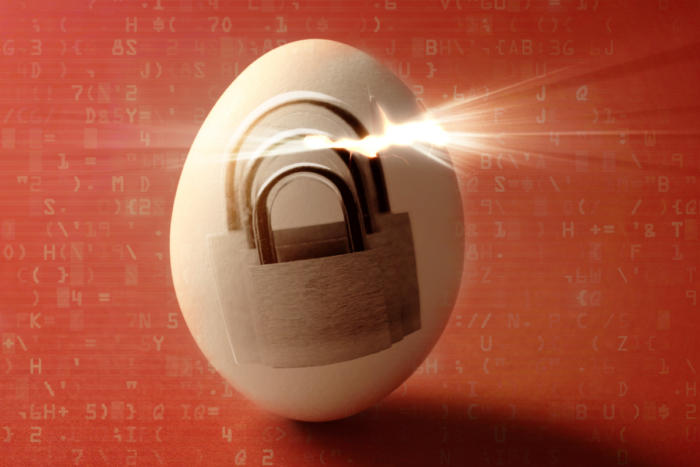 According to Cisco, Duo helps protect organizations against cyber breaches through the company’s cloud-based software that verifies the identity of users and the health of their devices before granting access to applications with the idea of preventing breaches and account takeover.

A few particulars of the deal include:

Cisco said that Integration of its network, device and cloud security platforms with Duo Security’s zero-trust authentication and access products will let customers quickly secure users to any application on any networked device. About 75% of Duo’s customers are up and running in less than a week, compared to six to 12 months for comparable products, Cisco says. Duo has more than 12,000 customers, including over 100 of Fortune 500 companies, wrote Rob Salvagno, Cisco vice president of  Corporate Business Development in a blog about the buy.

“At first glance, the initial observation for why Cisco is acquiring a unified security access and multi-factor authentication business likely would be to complement our cloud security portfolio,” wrote David Goeckeler, Cisco’s executive vice president and general manager of its Networking and Security Business in a blog about the acquisition.

“While this assumption is correct, Duo’s relevance within the context of our intent-based networking strategy spans across the entire extended enterprise. It is a highly strategic addition and enables Cisco to deliver what our customers require in today’s multicloud world – the ability to securely connect any user to any application on any network,” Goeckeler stated.

“The Duo acquisition moves Cisco in a new direction — identity and access. It’s a seminal development for IT teams deploying multicloud models — the integration of networking, security and identity all delivered from a cloud-based, frictionless platform,” Goeckeler wrote.

The deal is Cisco’s biggest since its $3.7-billion buy of performance-monitoring software company AppDynamics in 2017, and its largest in the cyber security sector since its $2.7-billion Sourcefire purchase in 2013.  Duo, founded in 2009, has about 700 employees working from offices in Ann Arbor, Mich.; Detroit, Austin, Texas; San Mateo, Calif. and London.  Cisco said it expects the deal to close in the first quarter of Cisco’s fiscal year 2019.

Cisco Security topped $2 billion in annual revenue for the first time in the 2017 fiscal year, reporting $2.15 billion in sales out of Cisco’s total of $48 billion.