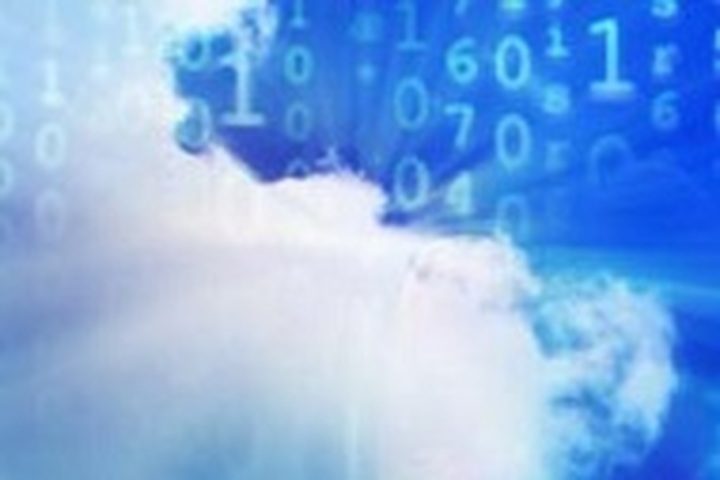 Dell EMC officials are looking to VMware as they expand their product portfolio for a world that is increasingly embracing multiple clouds for their traditional and newer workloads.

That reliance was put on display Aug. 27 at the opening day of the VMworld 2018 show in Las Vegas, where Dell EMC unveiled a broad range of infrastructure, software and services updates aimed at making it easier for organizations to not only get a cloud environment up and running but also to more seamlessly move applications and workloads from one cloud to another, or between the cloud and their on-premises infrastructures.

In a highly distributed and multiple-cloud world, the key is to have a consistent operating environment that is the same in both the cloud and on-premises, according to Sam Grocott, senior vice president of marketing for Dell EMC Infrastructure Solutions Group. Such a single operating environment is a key part of the company’s overall cloud strategy, Grocott told journalists during an online press conference.

“We’re seeing a large shift of applications that were born in the cloud starting to be repatriated back,” he said. “Customers really need to plan not only for a multicloud world but a world where workloads are going to be dynamic, going on- and off-prem seamlessly and change over time. The most important benefit of having a consistent operating environment is that they’re able to evaluate the application that is right for each cloud and them move it back and forth without having to change the operating environment.”

The move to the multicloud has become a key focus for a broad array of tech vendors. Cisco Systems officials for a few years have been talking about the use of multiple clouds by businesses, which are loath to put all their applications and data into a single cloud provider. Spreading them around to a variety of cloud providers, from hyperscalers like Amazon Web Services (AWS), Microsoft Azure and Google Cloud to others like VMware and Oracle, protects the customers if one of the services goes down and enables businesses to assess which applications run best on which clouds. Hewlett Packard Enterprise, Nutanix and others also are pushing multicloud strategies.

However, having a consistent operating environment—which includes having consistent platforms, tools and services—for the multiple clouds and on-premises environments means adopting a multicloud approach doesn’t have to be a major headache, Grocott said. Dell EMC offers a broad range of platforms, infrastructures, services and consumption models to address the growing cloud needs of customers, particularly as they balance their traditional applications with newer workloads that can involve artificial intelligence (AI), machine learning, data analytics and other emerging technologies.

At VMworld, Dell EMC officials are rolling out new capabilities across a range of areas, including platforms, where they are showing off new VxRail and VxRack SDDC (software-defined data center) hyperconverged infrastructure solutions. With VxRail, Dell EMC is offering synchronous support for VMware software. Essentially, within 30 days of a new VMware software release, VxRail will support it, Grocott said. In addition, VxRail will offer expanded disaster recovery support for VMware Cloud and improved network design via its Network Fabric Design Center.

Dell EMC also is introducing the 2U (3.5-inch) VxRail G560 that includes 1.75 times the Intel processing cores of the previous VxRail G series, four times the memory and three times the capacity to increase improvement in the boot device.

The network is become a more strategic component of hyperconverged infrastructures, and Dell EMC’s offering will streamline network design customization and configuration and improve interoperability, he said.

Other moves include making the Cloud Snapshot Manager tool, which is designed for backup and recovery jobs on public clouds, easier to run on AWS but also available on Azure. In addition, with the latest version of Data Domain Virtual Edition, the vendor is adding support for the KVM hypervisor (to go along with VMware and Hyper-V) and scaling the storage capacity in the cloud from 60TB to 96TB.

The vendor also is introducing the UnityVSA (Virtual Storage Appliance) Cloud Edition, which can run on AWS, enables up to 256TB file systems, and offers software-defined storage for application test and development work and disaster recovery. Enhancements to Dell EMC’s Cloud IQ offering, which can monitor the health of a storage system and detect and resolve problems, include support for five Dell EMC storage platforms, including PowerMax and VMax, deeper integration with VMware, and a mobile app for both Apple and Android smartphones, enabling IT administrators to keep tabs via their mobile devices.

Dell EMC also is increasing the storage capacity of its Elastic Storage Cloud (ESC) by more than 50 percent, introducing a PC-as-a-service offering for smaller businesses with 20 to 300 units and unveiling the Dell EMC Cloud Marketplace, an online portal designed to give customers tools and information about the vendor’s cloud offerings.