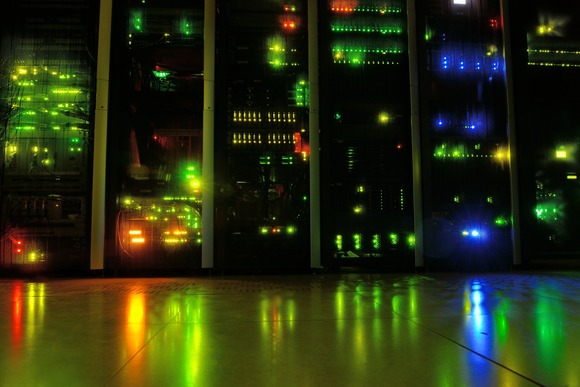 DigitalOcean’s cloud platform became more useful to developers running production applications on Tuesday with the addition of monitoring capabilities for its virtual machines.

Customers will be able to set alerts on the performance of their VMs, so that they’re notified via email or Slack when certain conditions are met. For example, users could set an alert to trigger if a machine is using more than 85 percent of its CPU capacity for five minutes.

In addition, the monitoring service will let developers view logs of the performance of their VMs over time. The capabilities aren’t as advanced as some third-party offerings, but DigitalOcean is offering them to customers free of charge.

It’s a move by DigitalOcean to expand the features available to customers of its cloud platform, which is aimed at providing developers a simple way to run applications in the cloud. DO isn’t as popular as other providers like Microsoft Azure and Amazon Web Services, but it has a devoted following among developers. The company is especially focused on keeping its offerings simple, but powerful.

Earlier this year, the company introduced load balancers to help out customers using DigitalOcean to run production workloads. These monitoring features are designed to make the platform more appealing to those customers who are building production apps and would have had to look elsewhere for similar capabilities. Monitoring was one of the most-requested features among DigitalOcean users, according to Mitch Wainer, one of the company’s co-founders.

Monitoring will allow DigitalOcean users to measure each virtual machine’s CPU, memory, disk utilization, disk reads and writes, network traffic, and top processes. The software the cloud platform company uses collects information every minute. Users will be able to view current and historical data to help with their problems.

In the past, developers using DigitalOcean had to implement a third-party monitoring service or set up an open source monitoring package themselves. Josh West, a partner at software development company Super Humane, said in an interview that his company started out trying to use Datadog to monitor its DigitalOcean virtual machines, but found it to be too complex.

“We used Datadog a little bit, and it seemed like the value wasn’t there, as complicated as it was,” he said.

Looking towards the future, Wainer said that DigitalOcean plans to build additional monitoring capabilities for its other cloud services, like block storage. While he wouldn’t roll out adding additional paid monitoring features, he said that there aren’t plans to immediately add them to the service.