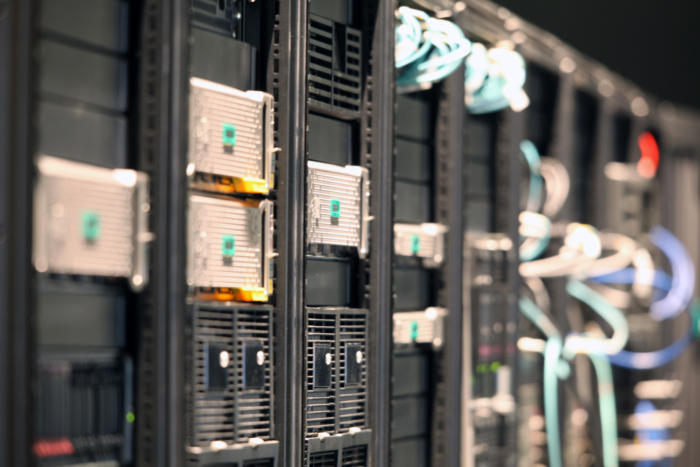 Docker is offering enterprises an easier on-ramp to using containers with a new consulting program aimed at taking a legacy application and migrating it to a container in five days.

The idea behind the program is to show companies the concrete benefits of moving older applications over to containers, without asking them to undergo a massive transformation effort. Docker is working with Cisco, Avanade, Microsoft, and Hewlett Packard Enterprise on the Modernize Traditional Applications program, which will focus on migrating an application to modern infrastructure and getting it set up inside a containerized environment.

Customers pay a flat fee for the service, which starts with the migration and then moves on to a set of homework assignments for key employees aimed at educating them about migrating the rest of their environment to containers. That way, they’re not left with a single migrated application and no way to move others.

It’s a move that may help businesses get away from their old way of doing things, and open up containers for a new set of applications that companies have been reluctant to touch. Most container development thus far has been focused on new applications, not old ones, according to RedMonk industry analyst Fintan Ryan.

“The vast majority of applications are years old, and enterprises are reluctant to touch them,” he said in an email. “Creating a migration path which allows companies adopt modern development practices and release management approaches across their legacy estate is something companies in almost every industry vertical are looking for.”

While the program is a good first step, Ryan is concerned that enterprises will just see containers as a replacement for traditional virtual machines, and not take the opportunity to start building applications in a new way that takes advantage of other containerization benefits, like the ability to decompose applications into a set of smaller services.

In another nod to enterprises, Oracle is also making several of its marquee applications available in containers through the Docker Store, starting Wednesday. That means customers running one of Docker’s commercial editions will have an easy way to provision versions of software like Oracle Database, Oracle Java SE 8, and Oracle WebLogic Server.