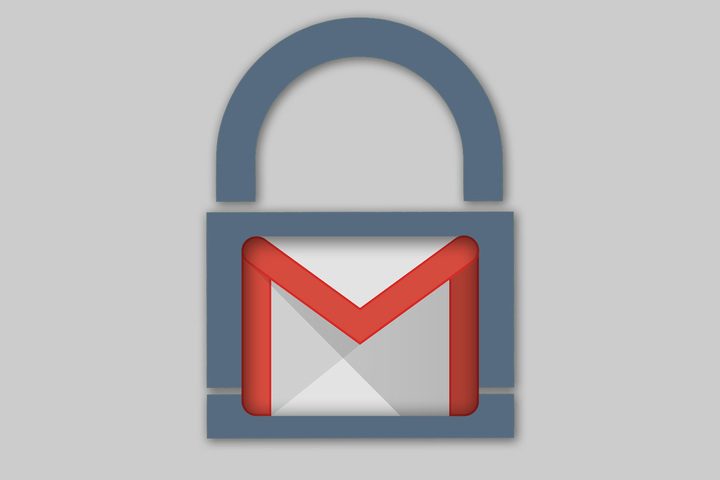 The Update includes a completely new look for Gmail along with a new confidential mode for protecting sensitive content.

Google has introduced new security and productivity features in Gmail as part of one of the most comprehensive updates ever to the popular email service.

The updates include a brand new look for Gmail on the web and a new feature called Tasks for tracking deadlines, keeping on top of to-do lists and organizing work.

For consumers and for the four million paying businesses that use Gmail as part of their subscription to Google’s G Suite, the biggest update is a new Gmail confidential mode for protecting sensitive content.

The feature ensures that emails containing sensitive data remain protected even if the recipient’s email account has been compromised, Google’s vice president of product management David Thacker wrote in a blog announcing the Gmail redesign April 25.

The newly updated Gmail now also contains integrated Information Rights Management controls that gives users a way to prevent sent emails from being forwarded, copied, downloaded or printed. The goal is to mitigate the risk of emails containing confidential information—such as Social Security Numbers—of being accidentally or deliberately shared with those not authorized to view it.

The newly redesigned Gmail will also serve up bigger, bolder and simpler to understand security warnings pertaining to suspicious emails. Confidential mode will become available to consumer Gmail accounts and to a limited number of G Suite customers in a phased manner over the next several weeks. A broader rollout will follow soon, Thacker said without offering any specific time frame.

Smart Reply is a feature that is already available with Gmail’s mobile version and suggests three brief responses to messages based on the content of the email. To reply, users can simply choose one of the responses and hit send. Some 12 percent of the replies in Gmail on mobile devices already are those generated by the Smart Reply feature, according to Thacker.

High-priority notification is a feature for Gmail on mobile that only notifies users of important messages so interruptions are kept to a minimum. Other AI-powered features include one that will automatically recommend when to unsubscribe from a mailing list based on the number of emails received from a sender and how many of them the recipient actually reads. Like many of the other features announced Wednesday, Gmail will start serving the unsubscribe alerts to users in the coming weeks.

As part of the redesign Google has added a feature to the Gmail web application that allows users to see and click new attachments in the inbox without having to open the entire thread. By merely hovering over messages, users will be able to do things such as respond to a meeting invitation or ‘snoozing’ an email for a later time.

Users will also be able to quickly reference and create Calendar invitations and manage to-do items in a new Tasks side panel in Gmail. The Tasks feature will allow users to create tasks, add dues dates and set notifications for staying on track with specific tasks.  Users will be able to drag an email and put it into the Tasks panel to create a to-do item.

Finally, Gmail for web will now support a new offline capability that will allow users to work without interruption even when a WiFi connection times out or is not available.

Businesses can start using the new features as part of a G Suite Early Adopter Program (EAP) starting this week. Consumers will be able to opt-in to the new features in a phased manner in coming weeks, according to Thacker.