How to get real ROI from your move to the cloud

Azure Government Cloud Service Could Work for Many Enterprises

How to get real ROI from your move to the cloud 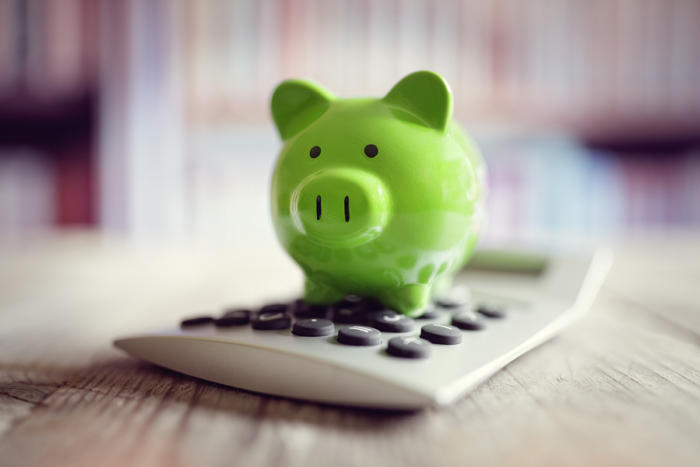 There’s a sunk cost to being in the cloud, and you need a certain percentage of workloads migrated to get the value you actually seek

The ROI of cloud computing is confusing.  We were talking opex versus capex years ago, and then noticed that there was agility and time-to-market advantages as well. As cloud value metrics evolve, I’ve noted another key value indictor: the commitment to cloud computing.

Moving to the cloud means that you still have sunk costs, such as training, hiring cloud talent, dealing with security, and integration of cloud-based systems into the enterprise’s monitoring and management systems, as well as the remaining on-premises data and applications. Here’s an example:

Just being in the cloud costs about the same as for 500 workloads as it does for 2,000 workloads, for most enterprises. So migrating to the cloud only partially wastes money. For example, your buy-in-to-the-cloud costs (your sunk cost) can be $2 million dollars. But as the number of workloads migrated increases, there is only a small incremental growth in cloudops costs.

While your mileage may vary a lot, there is an unavoidable upfront investment. The more workloads you move, the more ROI you get from that investment.

Typically, there is a breakeven point between 400 and 800 workloads migrated for an enterprise that has 2,000 workloads that can be moved—that is, about 20 to 40 percent of your workloads.

So, leaving workloads on premises means that you’re not squeezing the most value from using cloud platforms. Indeed, there is a threshold before which limiting the workloads that move to cloud actually makes cloud computing a negative ROI for many enterprises. (Again, when considering the costs and benefits holistically.)

This does not mean that enterprises should deploy all their eligible workloads to the cloud at once. The migration is a journey. But the sooner you get the majority of applications and data on pubic clouds, the more value they will return to the business. And if you’re not on an actual journey but just playing at it in fits and starts, you certainly won’t get the cloud’s value.