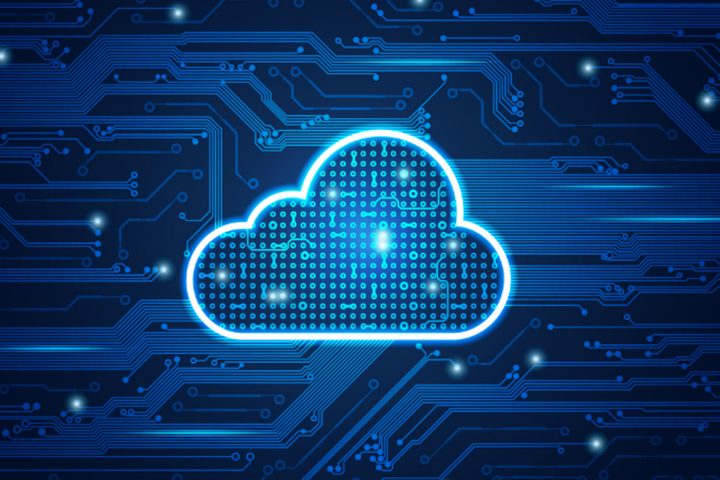 Cloud has inspired almost as much evangelical fervor as open source computing, particularly in the heady 2000s. The advent of cloud computing seemed to render traditional enterprise software vendors as out-of-date as telegraph operators. The monolithic process of releasing software every 18 months wasn’t fast enough for business, running your own servers became as fashionable as generating your own electricity, and the expense involved restricted technology access to the wealthiest businesses.

Cloud computing represented a true democratization of enterprise IT, allowing small companies to compete with bigger rivals without breaking the bank to buy servers, storage and software. Tens of millions of dollars for the right to walk onto the playing field were no longer required.

The other promise of cloud computing was of a more transparent and equitable business model.

In one of my first interviews as an IT reporter, in 2003, I asked the chief technology officer of a large health IT organization to define enterprise software. “It’s when they can’t tell you the price of the software upfront,” he said.

Sure, this lack of transparency reflected the complexity of the applications on offer, but also showed that the dominant sales model gave more power to vendors than customers.

The emergence of profitable cloud-native businesses both threatened existing business models and inspired business transformation. The agility and innovation made possible by cloud computing inspired many businesses to move their IT stacks from their own server rooms or data centers to the cloud.

The law of universal gravitation as applied to the cloud

By 2020, however, the low-hanging fruit has been picked. Businesses have reaped the benefits of relatively lower costs and more frequent innovation. And with the lion’s share of IT spending at most companies moving into the cloud, cost – and cost transparency – matters. Yet, the transparency promised by the cloud revolution has largely failed to materialize.

As was the case with the previous generation of technology, obfuscation isn’t a bug, it’s a feature, and it begins with Newton’s Law of Universal Gravitation. Pricing structures at legacy cloud providers punish moving data from one cloud to another. By intentionally making the cost of putting data into their clouds as low as possible, while making it prohibitively expensive to move data out to interact with systems in different clouds—a concept known as data gravity—they are walling in their customers.  This is an explicit strategy to make their clouds “sticky” and keep applications from moving to other clouds.

But the reality is that businesses want and need to operate in different cloud environments for many reasons. Not to mention, who wouldn’t want to cut 10, 30, or even 80 percent of cloud costs if possible?

Newton’s law of motion applied to the cloud

It used to be nearly impossible to compare cloud costs because different providers typically have their own nomenclature for cloud features, define services differently and offer different tiers of services that don’t line up with one another. Forget apples-to-apples comparisons; cloud price bake-offs were more like contrasting apples to peach cobblers.

There is help available. For one example, Oracle Cloud Workload Cost Estimator is a new tool now available for obtaining empirical cost information. It lets customers assess comparative costs of Oracle Cloud Infrastructure and Amazon Web Services in as close to a real apples-to-apples comparison as possible.

The calculator prices not only computing and storage costs, but that of IOPS (data input/output per second), and data transmission out of the cloud as well. That last factor, also known as data egress, is usually a wild card because traditional cloud companies start charging a markup after a given amount of data flows out. So once you hit a monthly target—1GB for AWS, according to the cost estimator—data egress charges kick in. At Oracle the meter doesn’t start until after 10,000 times more data egress—or 10 TB—per month.

IT leaders can enter the parameters of proposed workloads and then run their own OCI vs. AWS comparisons. In the end, they may discover that one cloud provider offers services that are closer to Newton’s third law (that for every action in nature, there is an equal and opposite reaction) than to his first

Cost and performance go hand in hand, especially as software-as-a-service providers rely on third parties to serve their software to customers. Data technology firm Complete Intelligence, for instance, provides real-time risk management and forecasting services for its customers. It needs to know how much it will spend providing that service on an ongoing basis, and also be sure that its customers get the responsive service their businesses need.

“For us, it’s the entry cost, but it’s also the running cost for a cloud solution. And so that’s critically important for us. And not all cloud providers are created equally,” said Tony Nash, CEO of the Houston-based company, which picked Oracle Cloud Infrastructure.

Another example of how modern businesses use the cloud is data integration provider Naveego. The company helps customers parse data from a myriad of sources. It cleans the data, deletes duplicates, provides a trail of sources, and then provides a clean golden record of data that is ready for analytics in real time.

“To do that, we run instances of our product in multiple availability zones. AWS charges for communications back and forth between those availability zones. Oracle doesn’t, and the cost difference ended up being huge for us. So, we decided to move our research and development, and some production, cloud tenancies to Oracle Cloud,” wrote Naveego CEO Katie Horvath in a blog post.

The company saved 60 percent on its costs since moving to the Oracle cloud, while being able to do more research and development. “Oracle’s claims that Oracle Cloud Infrastructure is 65 percent more cost effective on computers have also proven to be true for Naveego,” she says.

We’re starting a new decade on an awkward footing, and businesses need technology to help make smarter decisions. They may still want to fail fast, but they will also want to know what went wrong fast, what the fast road looks like to the promised land – and at long last, what it costs to get there. They’ve long known the cost of sending a telegram, and they can finally figure out the cost of using the cloud.