Time to consider a move to IPv6 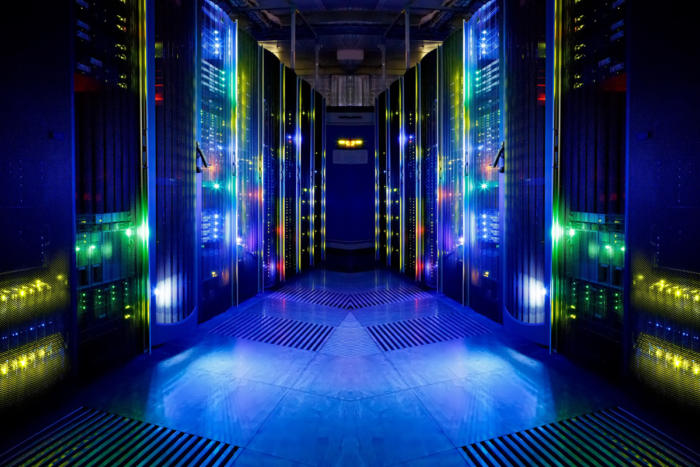 For the first time since their debut on the market in the mid-2000s, 10 Gigabit Ethernet switches are set to lose share in the networking industry this year as service providers and hyperscale customers continue to adopt faster bandwidth 40 and 100 GbE switches, according to data from research firm IDC.

Meanwhile, 40 GbE switches are continuing to gain steady market share. In 2015, 40GbE switch revenue stood at $2.3 billion; last year it grew to $2.69 billion, and this year IDC predicts it will climb to around $2.74 billion.

There’s an even small and faster-growing market for 100 GbE boxes, which IDC began tracking in 2015. Last year IDC estimated there were $747 million in 100 GbE switch sales. This year IDC estimates 100 GbE sales will surpass $1 billion to $1.75 billion, potentially more than doubling in market size in a year.

IDC Data Center Networking Research Director Brad Casemore says the move to higher-bandwidth GbE switches is driven by hyperscale cloud and telecommunications vendors who are demanding faster and more efficient equipment for their massive data centers. “An increasingly larger portion of the data center networking market is being accounted for by large cloud-scale providers, who are gaining larger buying power as more and more workloads move to the cloud,” Casemore says. “Their requirements for faster bandwidth are much greater than the average enterprise, and it’s driving these faster cycles at higher speeds.”

Casemore says some, like Arista Networks Chief Development Officer Andreas Bechtolsheim, have predicted that hyperscale vendors could be clamoring for up to 400 GbE switches by 2019 or 2020. Meanwhile, “the average data center is nowhere near that capacity,” Casemore says.

IDC’s figures do not yet break out the emergence of 25 GbE and 50 GbE switches, which are gaining popularity too. As of now, IDC lumps 25 and 50 GbE sales into the 40 GbE estimates.

In terms of the major switch vendors, IDC says Cisco still held a lion’s share of the estimated $10.4 billion data center Ethernet switching market. Cisco’s market share was 58.2% in 2016, according to IDC, with Arista Networks having the second largest share at 9.4%. The third most popular Ethernet switch buying option was direct from manufacturer. Also included in the top 5 vendors were Huawei (5.8% share), Juniper (5.3%) and HP Enterprise (4.3%), with Dell, H3C, Brocade, Lenovo and Extreme rounding out the bottom of the market.