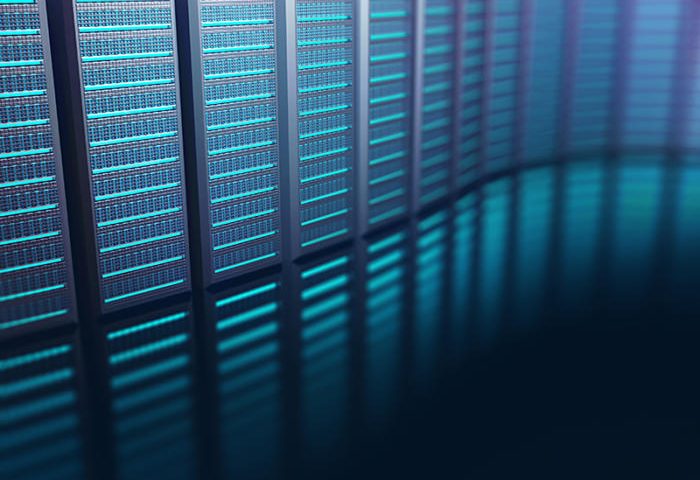 For everyone frustrated by how long it takes to train deep learning models, IBM has some good news: It has unveiled a way to automatically split deep-learning training jobs across multiple physical servers — not just individual GPUs, but whole systems with their own separate sets of GPUs.

IBM claims the speedup gained by scaling across nodes is nearly linear. One benchmark, using the ResNet-101 and ImageNet-22K data sets, needed 16 days to complete on one IBM S822LC server. Spread across 64 such systems, the same benchmark concluded in seven hours, or 58 times faster.

IBM offers two ways to use DDL. One, you can shell out the cash for the servers it’s designed for, which sport two Nvidia Tesla P100 units each, at about $50,000 a head. Two, you can run the PowerAI software in a cloud instance provided by IBM partner Nimbix, for around $0.43 an hour.

One thing you can’t do, though, is run PowerAI on commodity Intel x86 systems. IBM has no plans to offer PowerAI on that platform, citing tight integration between PowerAI’s proprietary components and the OpenPower systems designed to support them. Most of the magic, IBM says, comes from a machine-to-machine software interconnection system that rides on top of whatever hardware fabric is available. Typically, that’s an InfiniBand link, although IBM claims it can also work on conventional gigabit Ethernet (still, IBM admits it won’t run anywhere nearly as fast).

It’s been possible to do deep-learning training on multiple systems in a cluster for some time now, although each framework tends to have its own set of solutions. With Caffe, for example, there’s the Parallel ML System or CaffeOnSpark. TensorFlow can also be distributed across multiple servers, but again any integration with other frameworks is something you’ll have to add by hand.

IBM’s claimed advantage is that it works with multiple frameworks and without as much heavy lifting needed to set things up. But those come at the cost of running on IBM’s own iron.