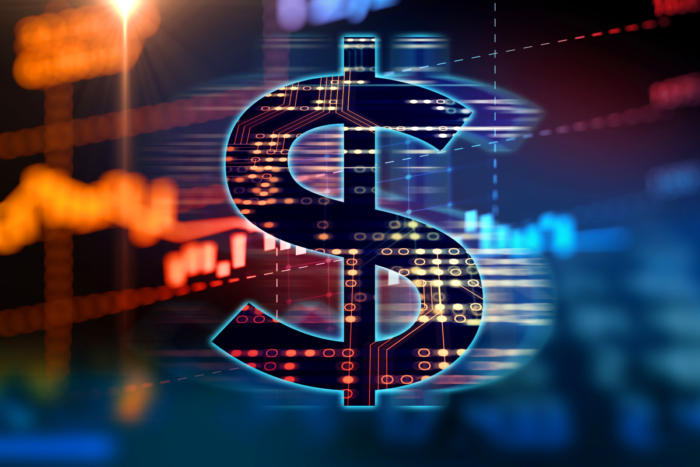 Two new spending reports paint a rosy picture for some IT vendors, but it isn’t looking so great for the traditional players.

At Gartner’s Symposium & ITxpo last week, the firm released a report stating the global IT market is expected to reach $3.7 trillion next year, a 4.3 percent increase over the $3.5 billion expected for this year.

Spending on traditional data center hardware and systems is expected to stay flat, continuing a trend we’ve seen for a while now as businesses ramp up spending on three on-demand services: infrastructure as a service (IaaS), platform as a service (PaaS), and communication as a service (CaaS).

“The IT buying landscape is changing: Digital business transformation is an effort to create connected, platforms and new industry revenue streams,” analyst John-David Lovelock wrote in the report. “Organizations that are not creating new digital business models or new ways to engage constituents or customers are falling behind. Those vendors that do not move more quickly than their clients will be left behind.”

Gartner expects companies to invest in hardware, much of it on the endpoint. The firm predicts that spending on devices will grow about 5 percent year over year to total $697 billion and that enterprises will spend more on PCs as they upgrade to Windows 10.

While data center systems investment will be flat, enterprise software is expected to grow 9.4 percent for a total of $387 billion. IT service are also predicted to rise, growing 5.3 percent year over year to total $980 billion by the end of 2018.

Meanwhile, IDC predicts software-defined storage (SDS) will grow at a healthy compound annual growth rate (CAGR) of 13.5 percent from 2017 to 2021. SDS is gaining popularity because of its versatility in a modern data center.

Enterprise storage has been migrating from hardware-defined arrays as data centers migrate to virtualization and cloud-based infrastructure. SDS solutions run on commodity hardware but use virtualization and all functionality, such as provisioning and de-duplication, via software. This adds automation and thus speed to storage networks.

“For IT organizations undergoing digital transformation, SDS provides a good match for the capabilities needed — flexible IT agility; easier, more intuitive administration driven by the characteristics of autonomous storage management; and lower capital costs due to the use of commodity and off-the-shelf hardware,” said Eric Burgener, research director at IDC, in a statement.

SDS plays in three segments: file, object and hyper-converged infrastructure (HCI), with HCI being the fastest grower at 26.6 percent five-year CAGR and revenues approaching $7.15 billion by 2021. Object-based storage will experience a CAGR of 10.3 percent, while file-based storage and block-based storage will show modest CAGRs of 6.3 percent and 4.7 percent, respectively.

All of the major enterprise server and storage vendors have committed to hyper-converged systems, which will replace legacy SAN- and NAS-based storage systems. Not only that, but SSDs are becoming the go-to replacement for fast storage access, particularly replacing 15,000 RPM drives. So, a lot of new hardware will be deployed in the coming years.