Microsoft is dangling three years of additional support in front of customers running Windows Server 2008 or SQL Server 2008 if they move the servers’ workloads to Redmond’s cloud-based Azure.

In an effort to entice customers to move to the cloud, Microsoft last week said it will provide three additional years of support to Windows Server 2008 and SQL Server 2008 when those systems’ workloads are migrated to Azure virtual machines or Azure SQL Database Managed Instance, respectively. (The latter is a new service set to debut in the fourth quarter.) Windows Server 2008 and 2008 R2 workloads transferred to Azure will receive fixes for vulnerabilities rated “Critical” or “Important,” until January 2023; SQL Server 2008 and 2008 R2 will get the patches for bugs designated as “Critical,” with the end of extra support coming in July 2022.

The servers migrated to Azure must be covered by Software Assurance to be eligible for the three free years of support.

Premium Assurance offered up to six years of additional support for a swath of Windows and SQL Server editions – not only the 2008 varieties – at prices of up to 12% of the current licensing cost per year. Premium Assurance was itself a replacement for the even earlier “Custom Support,” a highly individualistic program that extended support after the usual 10 years but was typically not publicly discussed in detail.

Although Extended Security Updates will be free for any workloads moved to Azure, customers must pay the usual fees for Azure virtual machines or SQL Database Managed Instance. The Azure costs can be lowered by taking advantage of Microsoft’s Azure Hybrid Benefit, which the company claims can reduce prices by as much as 80% for shifting Windows Server workloads to the cloud, and as much as 55% for migrating SQL Server workloads. A savings calculator on Microsoft’s website lets customers figure out how much they’d save.

Companies that don’t – or can’t – move their Windows Server 2008 or SQL Server 2008 workloads from on-premises to Azure can also sign up for Extended Security Updates, but the price is steep: 75% of the full license cost annually. Under Premium Assurance, the most a customer would pay would be 12% of the license annually, making the new deal more than six times more expensive.

The same 75% is also the price enterprises must pay for Extended Security Updates if they use a third-party hosting service to park their Windows Server 2008 or SQL Server 2008 workloads.

Not surprisingly, Microsoft simultaneously urged companies to upgrade to the latest versions of Windows Server and SQL Server — 2016 for the former, 2017 for the latter – even as it touted Extended Security Updates as a way to avoid doing so.

“Now is also the time to consider refreshing your server infrastructure,” wrote Takeshi Numoto, an executive in the Cloud-Enterprise group. “Today’s servers and hyperconverged solutions can deliver important security features, as well as dramatic increases in performance and cost efficiency.” 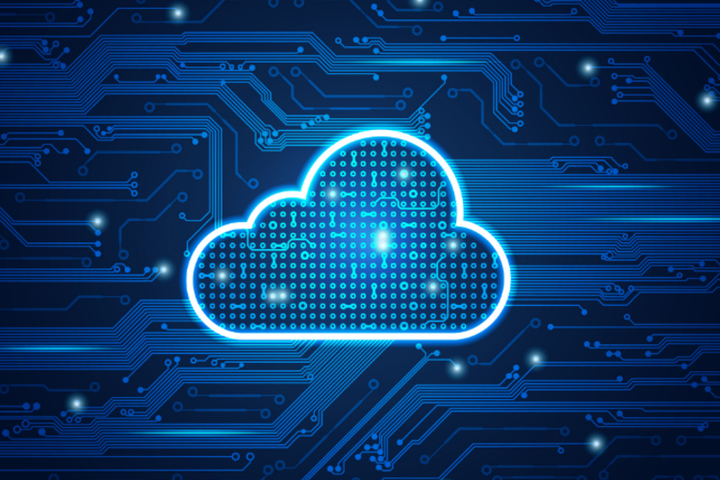