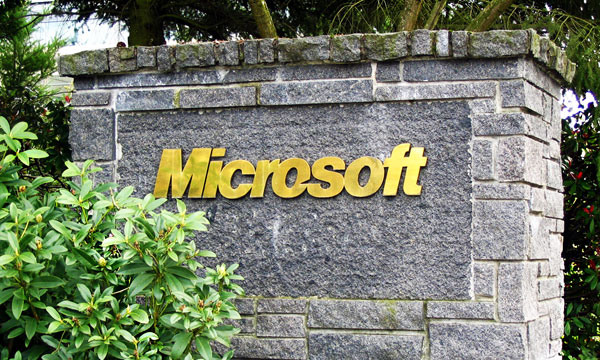 Microsoft this week released an updated version of its Microsoft Cognitive Toolkit as an open source Beta.

The deep learning system is used to speed advances in areas such as speech and image recognition and search relevance on CPUs and Nvidia GPUs. It also works with Microsoft’s Azure GPU offering.

The Microsoft computer scientists who developed the toolkit initially were looking for a tool to speed up and improve their own research. Initially called “Microsoft/CNTK,” it morphed into an offering that Microsoft customers and flagship product groups depend on for a wide variety of deep learning tasks, the company said.

Deep learning is an artificial intelligence technique developers and researchers use to process large amounts of data, called “training sets.” The software teaches computer systems to recognize patterns from inputs such as images and sounds.

The toolkit is available on GitHub via an open source license.

“The toolkit’s scalability and availability as an open source project are both pluses that should spur interest and use,” noted Charles King, principal analyst at Pund-IT.

With the update, Microsoft changed the name from “CNTK” to “Microsoft Cognitive Toolkit” to reflect an offering that is more broadly based and has new capabilities, said Microsoft spokesperson Casey Johnson.

“Our vision is to democratize artificial intelligence for every person and organization. We made Cognitive Toolkit open source so it is easily available to every developer who wants to build great AI applications,” she told LinuxInsider.

The latest version of the toolkit includes new functionality that lets developers use Python or C++ programming languages in working with the toolkit. With the new version, researchers also can do a type of artificial intelligence work called “reinforcement learning.”

The upgrade delivers better performance than previous versions. The improvements focus on speed when working on big datasets across multiple machines. That speed boost is needed to support the deep learning process across multiple GPUs used to develop consumer products and professional offerings.

The toolkit’s ability to work across multiple servers is a key advantage over other deep learning toolkits, according to Microsoft. When used on bigger datasets, other software products are subject to performance degradation. Microsoft Cognitive Toolkit has built-in algorithms to minimize that computational slowdown.

The toolkit helped the Microsoft Artificial Intelligence and Research team create a technology that recognizes words in a conversation as well as a person does, according to Microsoft.

It appears that Microsoft has made substantial progress in speech recognition accuracy, Pund-IT’s King told LinuxInsider.

On the minus side, it is a fairly narrow solution in and of itself, he suggested. Other cognitive ecosystems, such as IBM’s Watson, offer far richer and deeper resources for developers.

However, “the toolkit is another expression of the support for open source that has really blossomed at Microsoft since Satya Nadella become CEO,” said King.

That’s all to the good. Practically speaking, though, the company delivered the toolkit as a Windows-only solution. That limits it to a fraction of the number of developers who otherwise might take it up.