Acute Angle Wants to Transform the Cloud Through Edge Computing 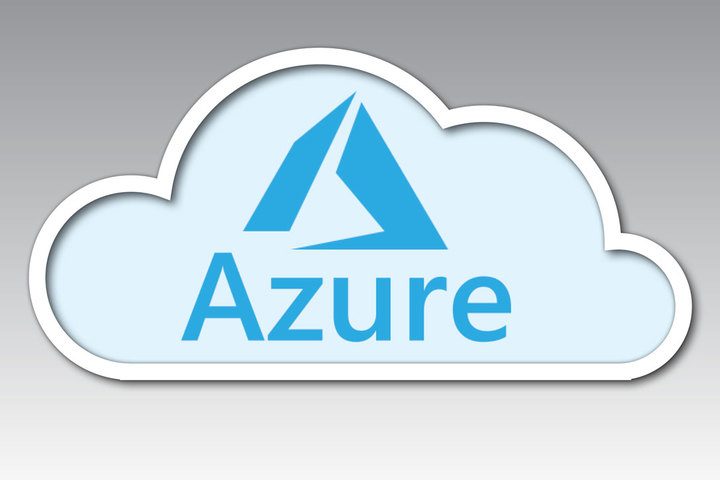 Azure Storage Blog customers now have a new tamper-proof storage option that can help them meet regulatory and legal obligations.

Microsoft continues to chip away at the barriers that are preventing some companies, particularly those that operate under stringent regulatory regimes, from placing more of their data in the cloud.

The technology giant has rolled out that it is calling the immutable storage option for its Azure Storage Blobs service, the company’s take on cloud-based object storage that enables banks and other businesses that must follow strict data retention rules to store their data on Microsoft’s cloud.

In a June 19 announcement, Microsoft Azure Storage principal program manager Mitra Sinha explained that financial services providers that are regulated by the U.S. Securities and Exchange Commission (SEC), the U.S. Commodity Futures Trading Commission (CFTC) and other regulatory bodies “are required to retain business-related communication in a Write-Once-Read-Many (WORM) or immutable state that makes it non-erasable and non-modifiable for a certain retention interval.”

It’s not just banks and brokerages that must follow immutable storage requirements. Health care organizations, insurance companies and legal services providers have similar rules they must adhere to, noted Sinha.

Currently in beta and available in all public Azure regions at no extra cost, the new Azure Storage Blobs immutable storage option allows businesses to manage data so that it can be created and accessed, but not modified or erased. The feature is supported on all Azure Storage Blobs tiers, including hot, cool and archive, and enables users to set time-based policies that govern the duration of data immutability.

Apart from the obvious regulatory compliance applications, the feature can be used to ensure that highly-sensitive documents are not modified or deleted. The feature also allows organizations to place tamper-proof legal holds on information involved in lawsuits and law enforcement investigation, Sinha said.

Soon, Norwegian businesses will be able to use Azure Storage Blobs immutable storage among several other Microsoft cloud services to place and process their data closer to home.

On June 20, Microsoft revealed plans to open two new Azure cloud data centers regions in Norway, one in Oslo and the other in the Stavanger area. When the new cloud-computing facilities are completed next year, Norwegian energy company Equinor will be among the earliest customers. Equinor partnered with Microsoft on a seven-year deal worth “hundreds of millions of dollars” to help the company modernize its operations.

Equinor is a major player in the Norwegian economy, noted Kimberly Lein-Mathisen, general manager of Microsoft Norway. But the company’s interest in the region doesn’t end there.

“By bringing these new datacenters online in Norway, we are also very pleased to be able to pave the way for growth and transformation of many other businesses and organizations in Norway, whether they be large enterprises, government bodies, or any of the 200,000 small and medium-size businesses that create Norway’s thriving economy,” said the Microsoft executive in a statement.

Microsoft plans to deliver core Azure cloud services after it cuts the ribbon on the new facilities in late 2019, followed by Office 365 and Dynamics 365.

Microsoft’s cloud is growing at a steady clip, more than doubling in the past three years to 52 Azure regions spread across the globe. In April, the company announced that it was planning to expand its cloud reach in Australia by partnering with Canberra Data Centres, enabling businesses in Australia and New Zealand to consume Microsoft cloud services using Azure ExpressRoute, a dedicated cloud-connectivity solution.