Top storage certifications for IT pros 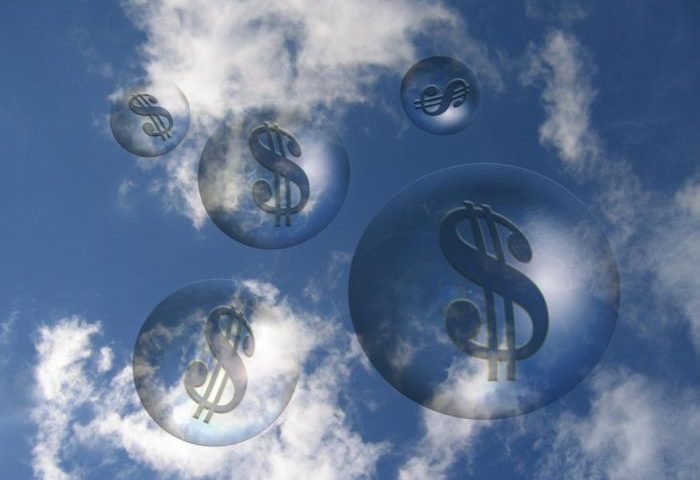 This is a tale of two cloud players, both old-guard IT firms with vested interests in on-premises software sales. One is making a very successful transition to the cloud era, while the other is failing badly. And it’s a familiar story. Microsoft is kicking butt, and IBM is getting its butt kicked.

In its most recent quarter, Microsoft announced revenues of $23.3 billion, $7.43 billion of that comes from what it calls “the Intelligent Cloud,” including Azure, a 97 percent year-over-year increase. There was another $8.45 billion from the Productivity and Business Process business, which includes Office and Office 365. The company did not separate out the installed software sales from the on-demand version, but it did say that for the first time, Office 365 is outselling the on-premises version.

It was a busy quarter for partnerships, as well. Microsoft acquired Cloudyn in June to help Azure customers manage and optimize their cloud usage, it joined the open source Cloud Foundry Foundation as a gold member, and it expanded its partnership with cloud storage provider Box.

IBM, on the other hand, isn’t doing too well, and it hasn’t been for some time. The company has reported steadily declining revenue every year since Virginia “Ginni” Rometty took over. Why she still has a job is a mystery, but then again, Microsoft hung on to Steve Ballmer for far too long as well.

IBM tried to jump start its cloud business in 2013 with the acquisition of Softlayer, arguably one of the best cloud and virtualization providers in the country. And Softlayer has proven a boom for IBM, getting it into the game in a big way fast. But it’s losing ground to Amazon and Microsoft and running fourth behind Google, which is hardly setting the world on fire with its sputtering cloud business as well.

IBM has been banking on Watson AI and analytics services to turn its fortunes around. However, it did not break out Watson revenues in its earnings. One analyst doesn’t think that will help. James Kisner, an analyst at Jefferies, said in a July 12 research note that Watson might never contribute a significant amount of revenue to the company and IBM is losing out on all the arms race for AI programming talent to Amazon, Microsoft, Google and hundreds of startups.

“In our base case, IBM barely re-coups its cost of capital from AI investments,” he wrote.

We saw this movie before. In the 1990s, IBM was getting its head handed to it by Microsoft at every turn. In desperation, it turned to an outsider from Nabisco. People thought it was a joke—that the mighty had fallen so far that the best IBM could do was get a guy whose previous job was selling cookies. Well, Louis Gerstner shut them all up. He and a hand-picked right-hand man named Sam Palmisano turned the ailing company around and made it a winner again, at least for a couple decades.

The question now becomes whether IBM lets itself get into that sorry state again or finally realizes the Ginni experiment is a failure and finds someone else. And soon. Microsoft realized it needed a new face, and look at what Satya Nadella is doing.