BlueData Invites AI/ML Developers to Play in Its BDaaS Sandbox

Acute Angle Wants to Transform the Cloud Through Edge Computing 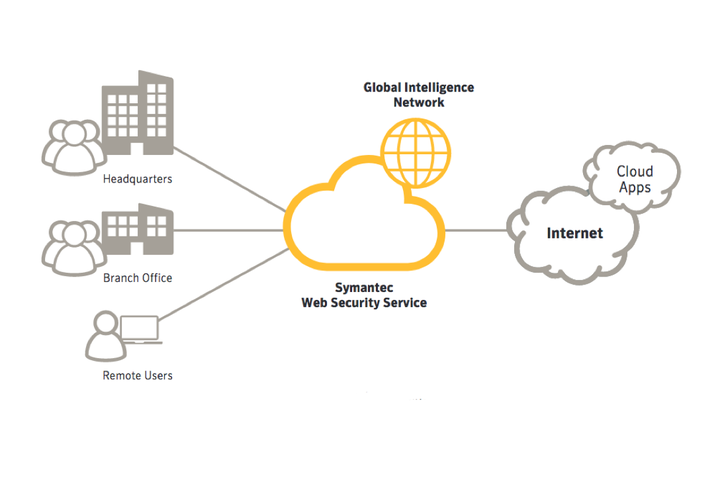 Symantec is updating its Network Security for the Cloud Generation offering with web isolation, endpoint protection and SD-WAN features.

Symantec announced a series of updates to its Network Security for the Cloud Generation offering on June 7, providing new capabilities to help protect distributed enterprises.

“In the past, users were prevented from accessing malicious and risky sites,” Mark Urban, vice president of product strategy and operations at Symantec, told eWEEK. “Now, with web isolation, the advantage is that organizations can safely allow web browsing, including access to unknown or potentially risky sites, such as uncategorized traffic, without the need to block access.”

Symantec is also integrating its Symantec Endpoint Protection (SEP) and SEP Mobile technologies with WSS to provide a more comprehensive approach to protecting IT assets. SEP includes application isolation controls for the endpoint as well as deception capabilities that were first announced in October 2017.

Urban emphasized that the WSS/SEP combination is not a bundled offering, but rather is an actual product integration.

“The integration allows the SEP and SEP Mobile agents to be configured to route web traffic to WSS for the enforcement of network security and compliance policies, eliminating the need for a separate WSS agent,” he said. “It lowers the deployment cost and simplifies traditional and mobile endpoint device management.”

With SD-WAN technology, an organization is able to make use of public internet links to create a distributed WAN. Urban explained that Symantec’s new SD Cloud Connector works with SD-WAN technology to automatically connect any enterprise branch location to a local WSS data center.

One of the use cases for SD Cloud will be to help secure the use of Microsoft Office 365, he said.

“We have performance accelerators like content peering with Microsoft built into our cloud network, and with the SD Cloud Connector, the customer can also allocate a fixed percentage of their internal network bandwidth for O365 application use,” Urban said. “SD Cloud Connector delivers resilient connectivity with security and performance enhancements for WSS.”