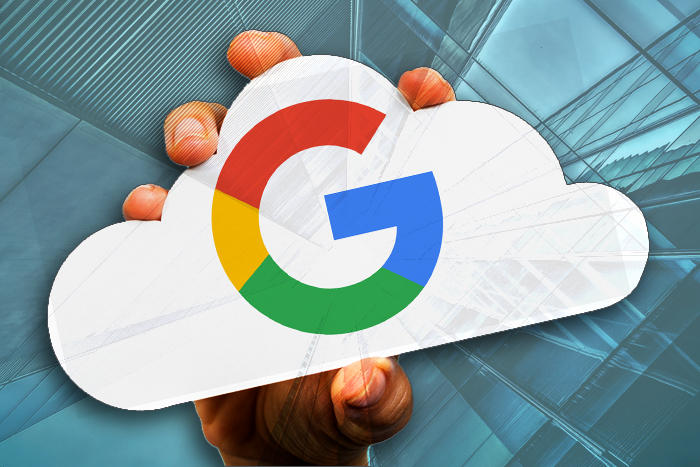 The company already has an interconnect service, which has been renamed Carrier Peering, where co-location provider or carrier customers can buy private links to Google’s cloud. Here the third party has been eliminated, and the link is direct.

Interconnect Dedicated service goes much further than Google’s Cloud VPN service. While that created a secure tunnel to Google’s cloud, those connections were limited to 3 Gbps, and traffic traveled over the public internet. Interconnect Dedicated offers a direct line to Google’s network with up to 80 Gbps in bandwidth, which is far more useful for moving large amounts of data.

The new service also gets a service-level agreement (SLA) from Google, a guarantee by the cloud provider that the connection will not go down. SLAs are the kind of assurance skittish IT managers want when going outside of their data center. However, you can get the SLA only if you provision redundant connections to Google’s cloud in multiple locations.

It should be noted that Amazon and Microsoft already offer such options, so this is just bringing Google into parity with the two competitors that are kicking its tail in the cloud services business.

Also, this service doesn’t connect every data center to Google. It’s for data center providers such as Equinex Interxion, NTT and others, and their network has to meet Google’s own network in one of Google’s supported co-location facilities. All told, there are about 35 of these facilities in the U.S., Europe and Asia.

Interconnect Dedicated is available now as a beta, with service measure in 10 Gb/s increments, and customers can select from one to eight circuits from the Cloud Console. It should also be noted that the circuit between a customer’s network and Google’s network is not encrypted. Google recommends using application-level encryption or their own VPN for data security.

Obviously, this is a big step up from the old Interconnect or VPN. Much more data can be moved and over private networks. It puts Google into parity with the competition, and the SLA gives a promise of uptime and a penalty if they fail, so there’s motivation on Google’s part to uphold the agreement.